After we wrote an extensive article on Adding a number to an emergency number Through the capabilities of the Android system itself, we began to receive frequent messages with a request to write an article on how to add a number to the blacklist on the phone Samsung.

You will need to do about the same steps as we described in the general article. It's a good thing that none of the manufacturers decided to complicate adding a number to the blacklist, and all practically use the standard procedure.

Contents Show
1. Adding a number to an emergency number on a Samsung phone
2. How to add a number to Samsung's blacklist via apps
2.1. Black List
2.2. Black List +
2.3. How to transfer contacts from Windows Phone to Android
2.4. Call Blocker
2.5. Blacklist - calls and texts
3. Answers to popular questions

Adding a number to an emergency number on a Samsung phone

So, let's begin. Let's do the following steps:

This is how the number is blacklisted on the latest generation Samsung devices. As you can see, there is nothing complicated and everyone can figure out this procedure.

How to add a number to Samsung's blacklist via apps

Blacklist, which is built into the smartphone, is impossible to set up. If you receive a lot of unwanted calls, then the best option is to download a special app. It will allow you to set up a blacklist according to your wishes. The following applications are available in the store Google Play a lot. In the search bar, enter the name of the application you want to find and download it. We, on the other hand, advise such applications. 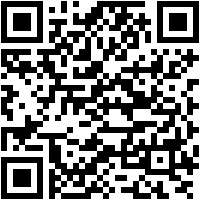 An easy-to-manage application that can block not only calls but also messages. You can manually specify unwanted numbers. Supports blocking even hidden numbers, which is quite a rarity. There is an option to automatically block all incoming calls or made only in messengers.

There is also a "White List" feature that works the other way around and prevents you from deleting, changing, or blocking very important contacts.

Thus, the program is ideal for users working with a large number of people who don't have time for detailed setup and learning the intricate interface. Simple, fast and comfortable - the main advantages of the "Blacklist" application. 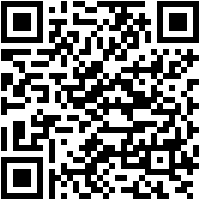 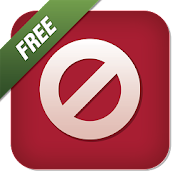 A slightly improved application from the same developer. With it you can enter not just one number, but an entire group, and set different lock modes. There is PRO version, with the ability to set a password, and many other tricks.

How to transfer contacts from Windows Phone to Android

But the free version is also good in its functionality: 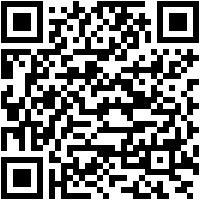 Minimal settings and a simplified interface are the main advantages of this program. You can enable receiving calls only from popular operators, prohibiting robots (cabs, advertisements, etc.) from sending messages or making calls to your number. 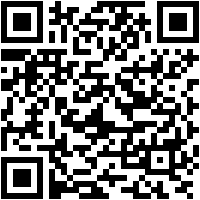 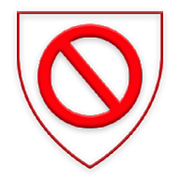 The application gives you the opportunity to add numbers to the emergency numbering system in several ways. Unlike all other applications, this one has the option of blocking messages and calls not from digital, but from letter numberswhich is where all kinds of spam usually comes from.

Вопрос: Будет ли абонент знать, что я добавил его в Черный список?
Normally, this information is not given to him. There will just be short ring tones followed by a reset, or the robot's reply that the user is unavailable at the moment.

Вопрос: Если я заблокировал определенный номер для звонков, буду ли с него получать СМС?
It depends on the program. In most cases, applications allow you to choose for what purposes you place an ES: calls, messages, or both.

Вопрос: Какие инструменты необходимы для блокировки контакта в Вайбере?
No third-party applications are required there. This messenger has a system blocking option. To turn it on, click on the three dots in the upper right corner and click "Lock.".

Вопрос: Я заблокировала абонента, могу ли я ему теперь позвонить?
You are, but he will not be able to call back.

Вопрос: Как мне узнать, что звонил заблокированный пользователь, или это вообще невозможно?
You'll get silent notifications letting you know that you've missed a certain number of calls from a certain number. On newer versions of the operating system, mostly Android 7 and 8, you can customize the notifications to your liking and turn off the ones you don't need.

As you can see, on the Samsung, as well as on any other phone, it's easy enough to add a contact to the Blacklist, and for this there are a lot of different options and programs. Good luck!